I mentioned Ropponggi Hills in my earlier post on Tokyo Midtown. This is another huge urban development in Asakasa and is about 1 km from Tokyo Midtown. Opened in 2003, it is home to the 54 storey Mori Tower - one of the tallest buildings in Tokyo. The tower is designed by American firm Kohn Pederson Fox and looks quite generic aside from its top which looks to me like a Samurai helmet from some angles. 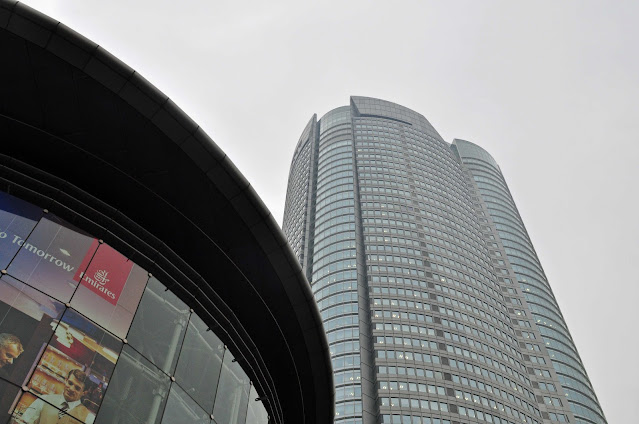 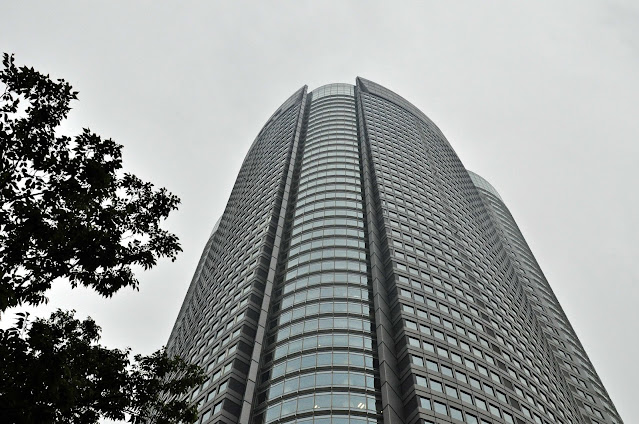 The project is elevated from street level and to reach the plaza you need to climb several flights of steps. At the main entrance to the Tower is the famous spider sculpture -  it is called Maman and was by a French sculptor Louise Bourgeois. 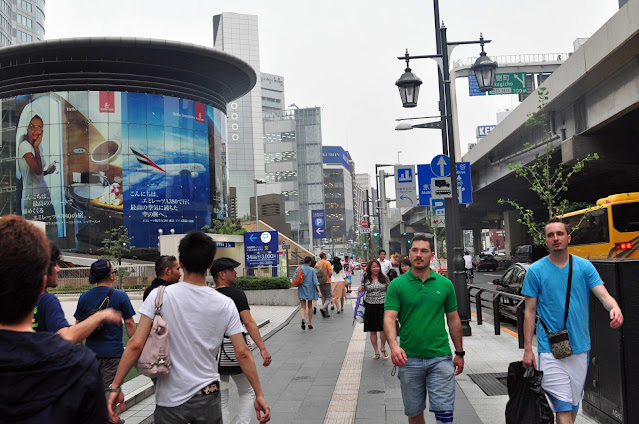 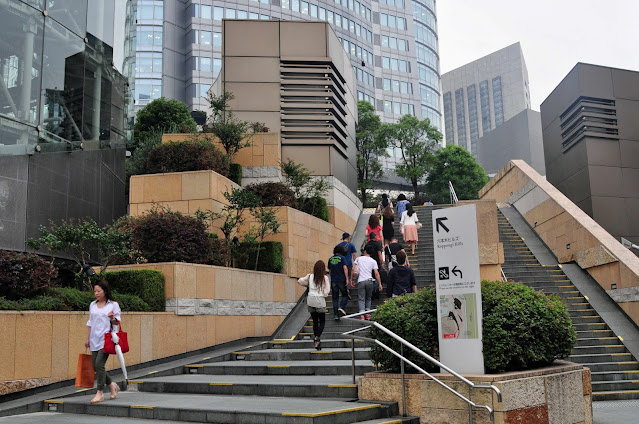 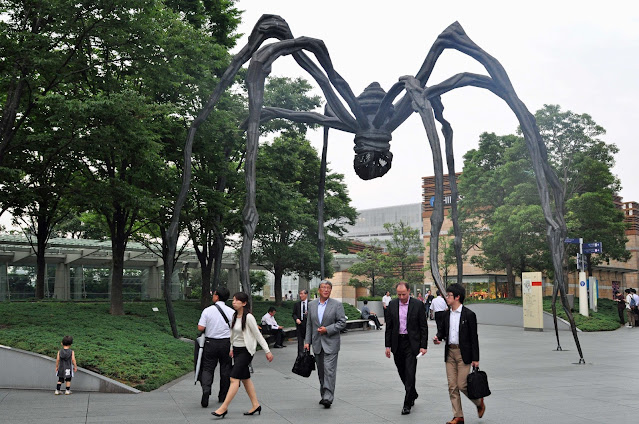 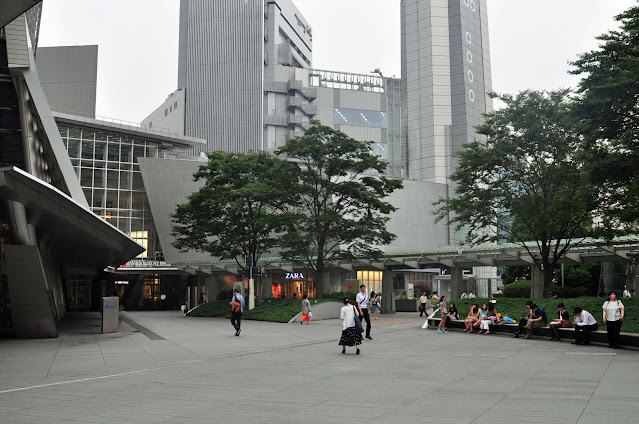 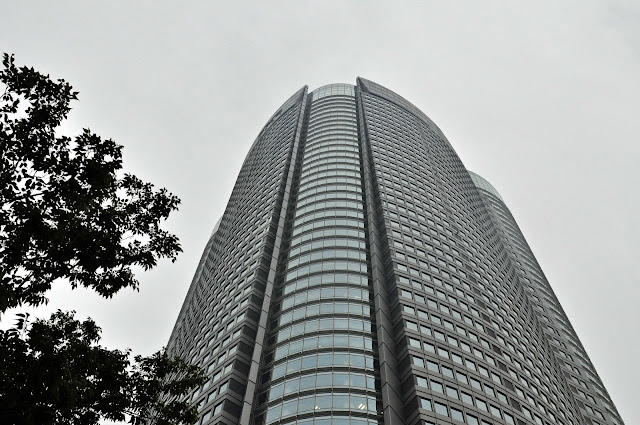 The shopping centre wraps around the tower - and is connected to the tower by an atrium. 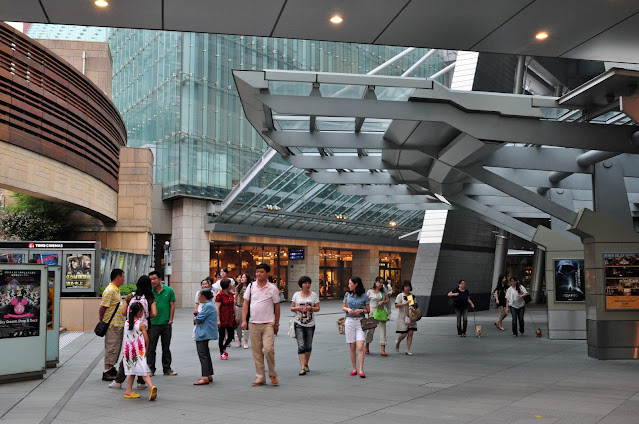 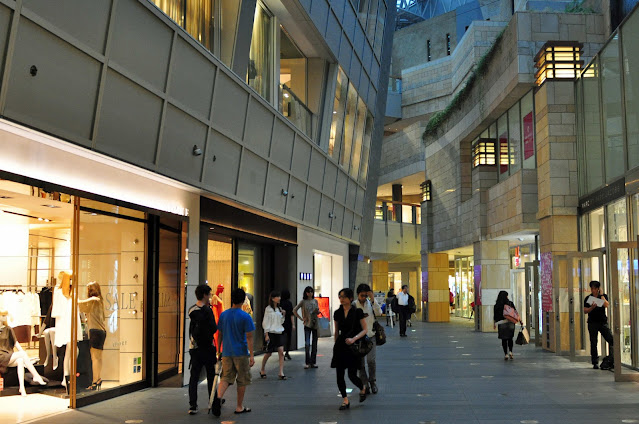 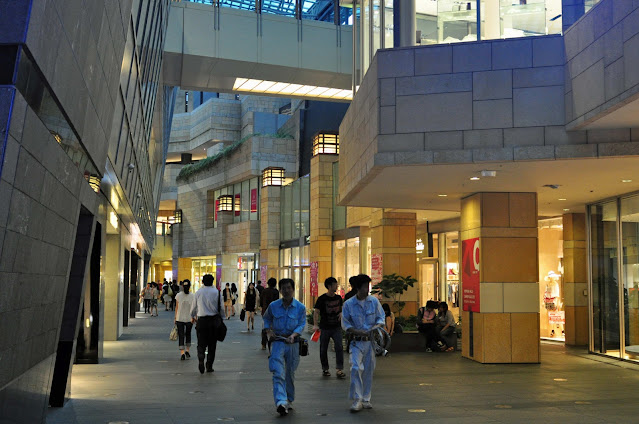 There is an observation deck on the top of the tower called Tokyo City View. From here you can get some of the best views of Tokyo and the famous Tokyo Tower. Unfortunately when I was there in the evening hoping to catch the sunset, it rained cats and dogs. It only cleared up after I visited the Mori Art Museum. By then it was already quite dark, but the view of Tokyo Tower was beautiful. 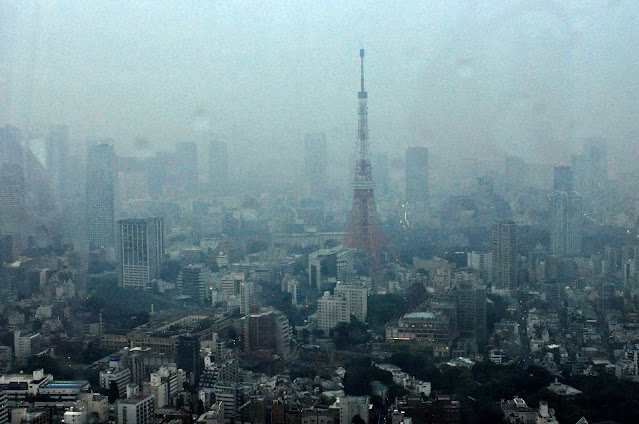 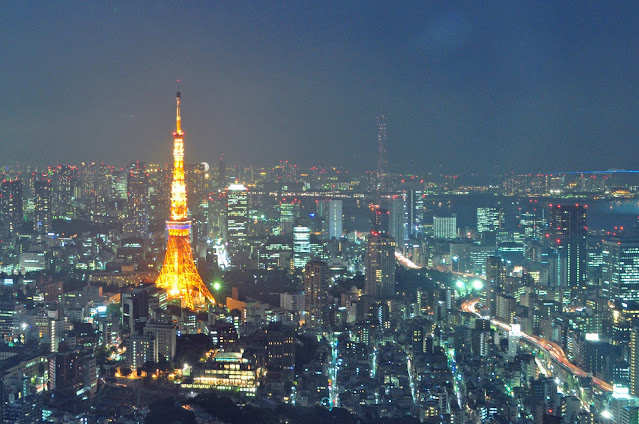 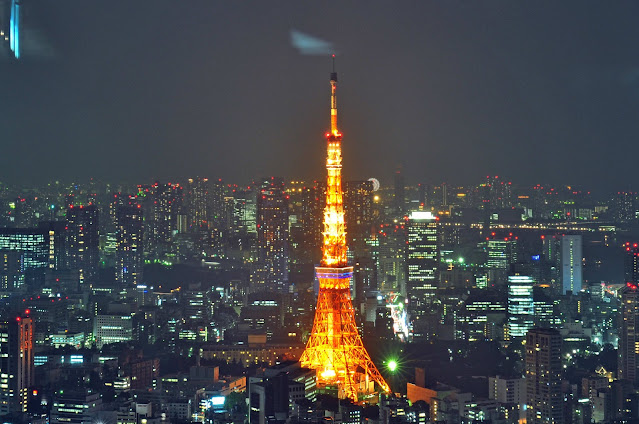