Osaka is Japan's second-largest city and is commonly regarded as one of the most fun cities in the Country. Osakan's love their food and they have a popular local saying - "kuidaore", which means "to eat oneself bankrupt". You can see they are serious about their food here!

Osaka City itself is probably quite typical of big Japanese cities - which are generally very utilitarian and not too pretty. If you have seen Japanese Manga you probably have quite a good idea of what they look like - lots of square and rectangular building blocks with nondescript windows. 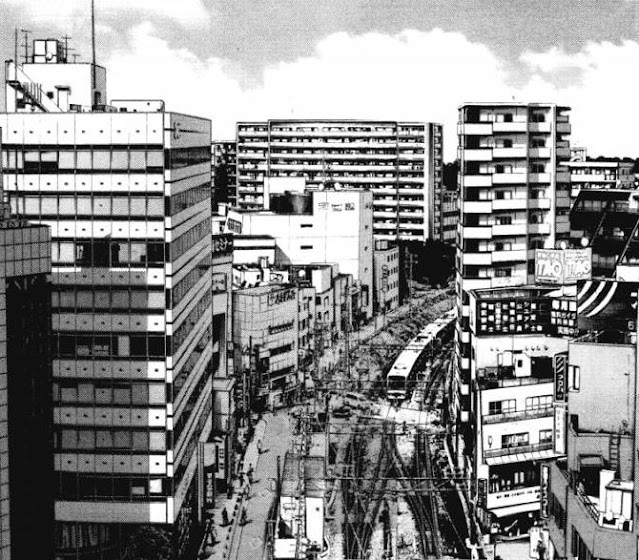 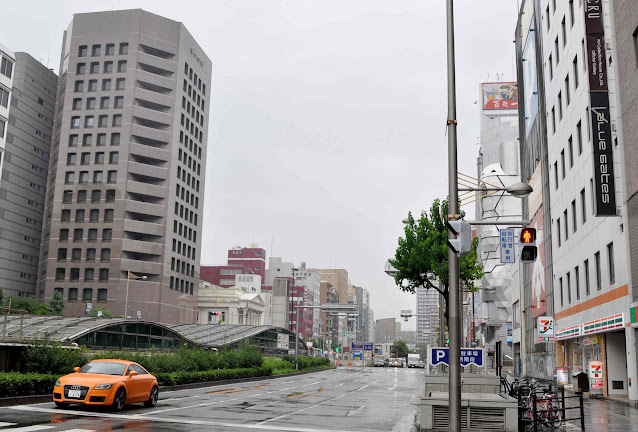 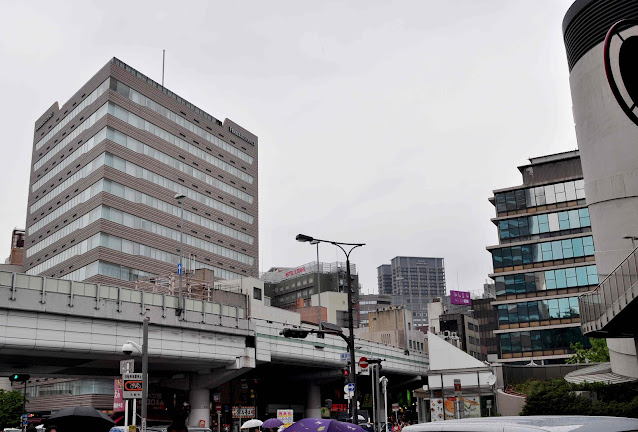 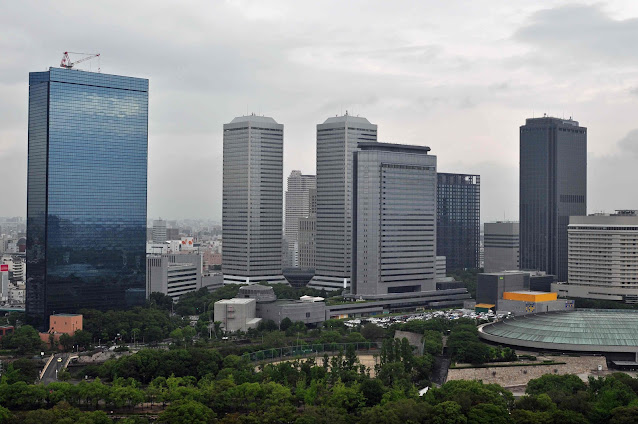 As you would expect, the streets here are very neat and orderly. Everyone follows the rules, and you would feel pretty bad trying to jaywalk here. 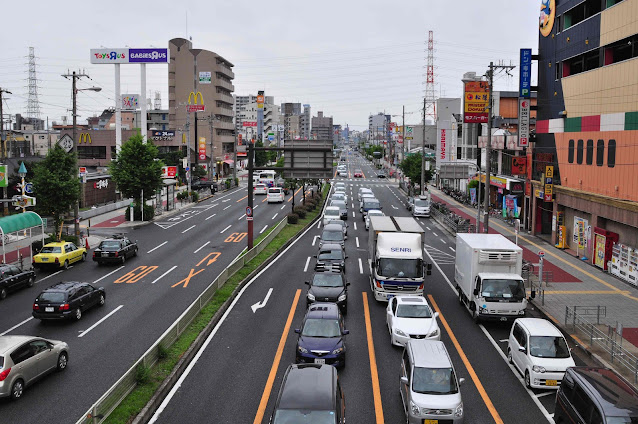 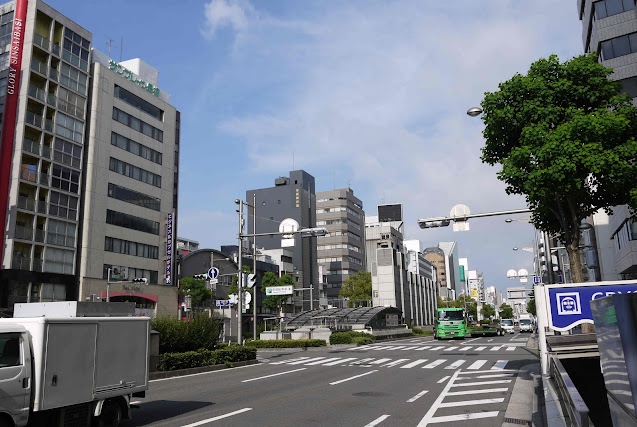 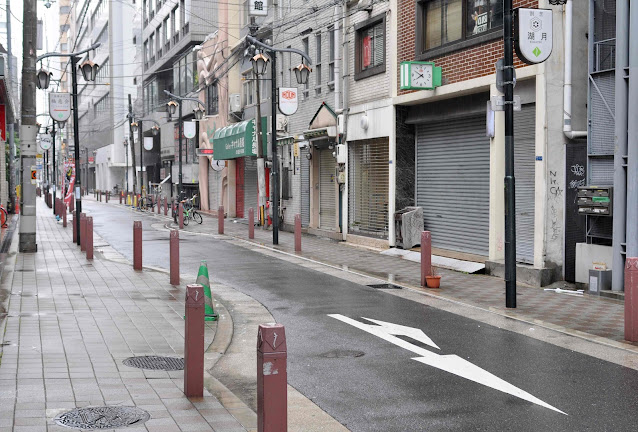 Though large parts of the city are drab and uninteresting, they do have some magnificent historical buildings, and some spectacular modern buildings as well. It's just that you have to make an effort to seek them out.
Email Post
Labels: Architecture Design Japan Osaka Travel