The Hutongs of Beijing go back hundreds of years, all the way to the Yuan Empire when the Mongolians ruled Beijing. The word Hutong has its origins from the Mongolian word “hottog” that means “water well”. In the Ming and Qing Empires, the court officials and wealthy families built their houses close to the Forbidden City, the centre of power. Commoners and poorer people built their homes in the outskirts. Thus the closer to the Forbidden City – the more likely you will find the Grand Mansions. And the houses of court officials can be seen from the size and grandness of the doors and the statues on the 2 sides of the doors. 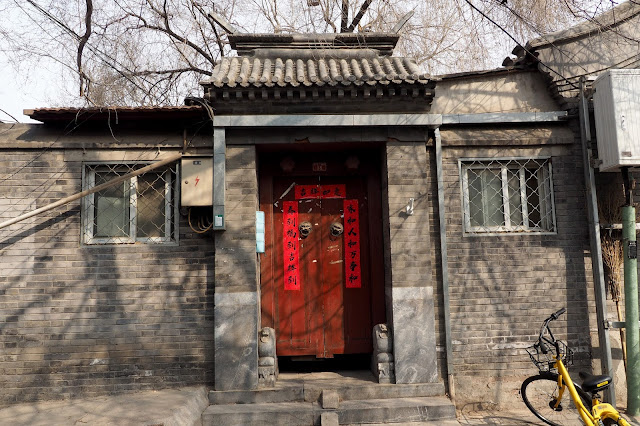 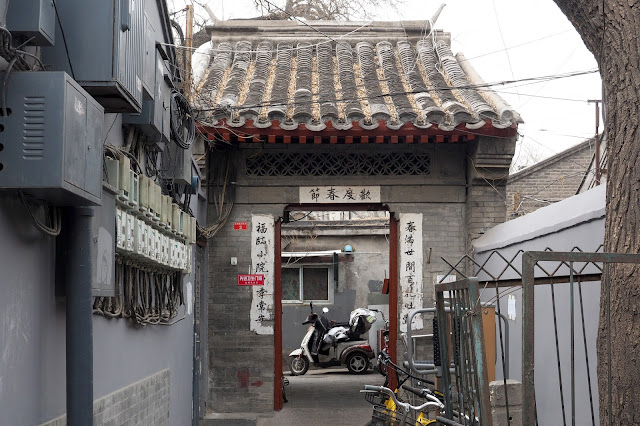 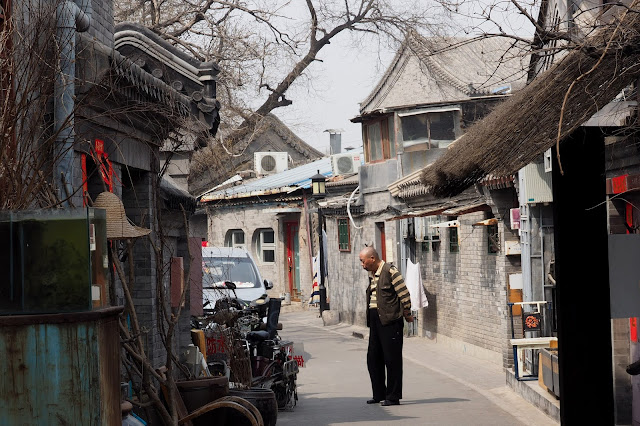 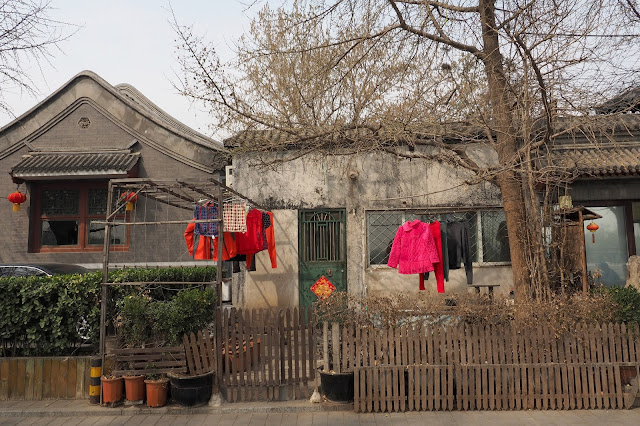 Nowadays many of the Hutongs are in danger of being demolished to make way for new developments. There used to be around 6,000 Hutongs, and the numbers have dwindled to a few hundred. Of these, only a few are earmarked for preservation. While like everywhere in the World, one cannot stand in the way of progress, it is hoped that they will have the common sense to preserve the most important parts of the Hutong heritage.