After Shaoxing we were on our way to Ningbo - one of the major ports and industrial hubs in the Zhejiang Province of China. Ningbo is also one of the oldest cities in China, and has been an important port and commercial centre since ancient times. It was known to the Europeans as Liampo. 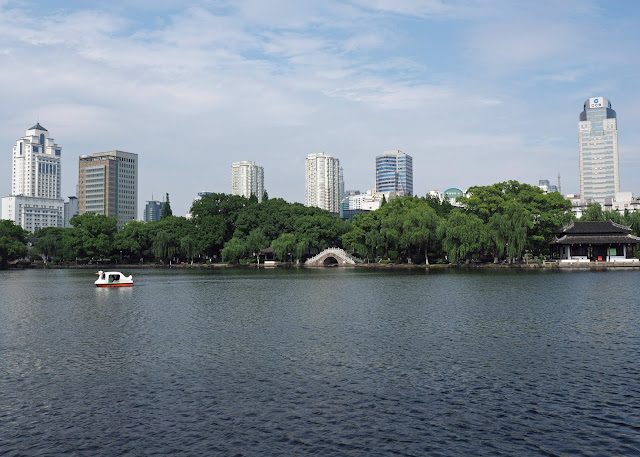 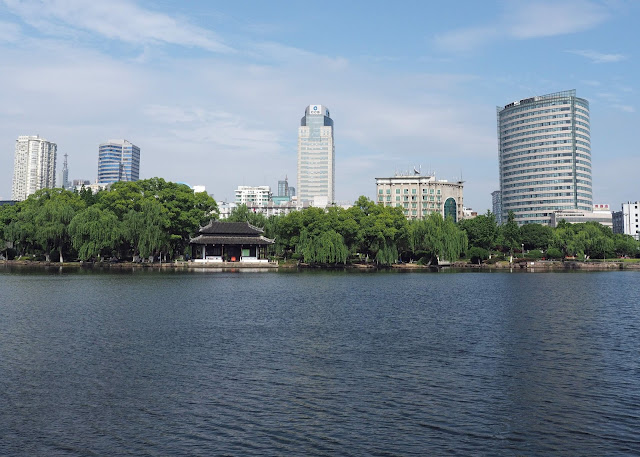 Not much physical evidence of Ningbo's interesting and colourful histories remain. Today it is a modern city - striving to be one of China's commercial powerhouse. Criss-crossed by rivers, the city has many riverfronts which are its biggest assets. Many of these areas are slowly being converted into commercial, residential and leisure zones. Ningbo shows great potential of being developed into a very livable city if they can control the pollution and unchecked over-development that is rampant in other parts of China. 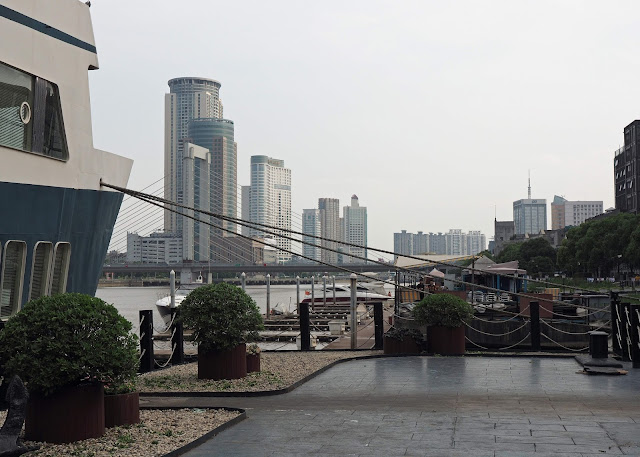 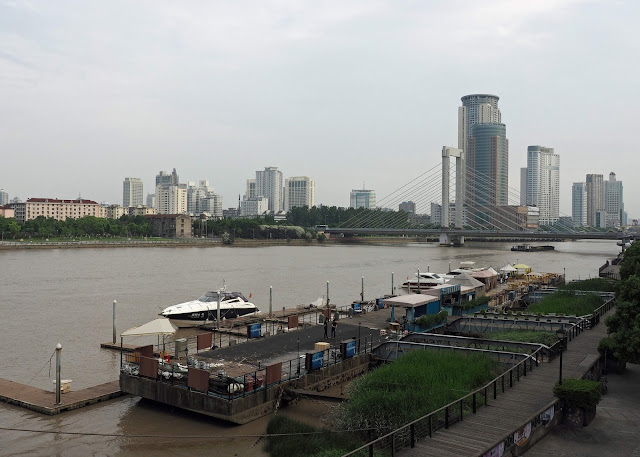 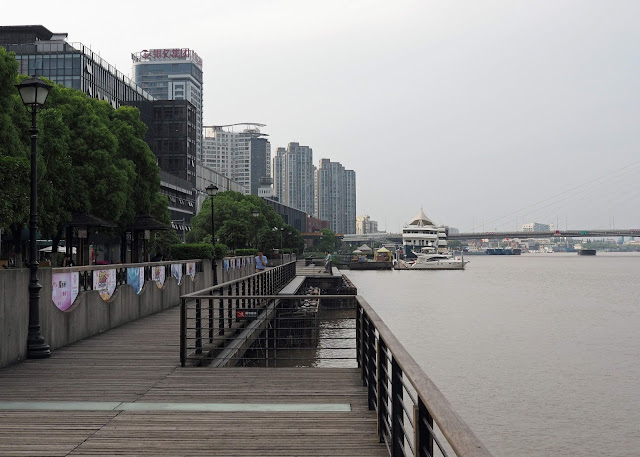 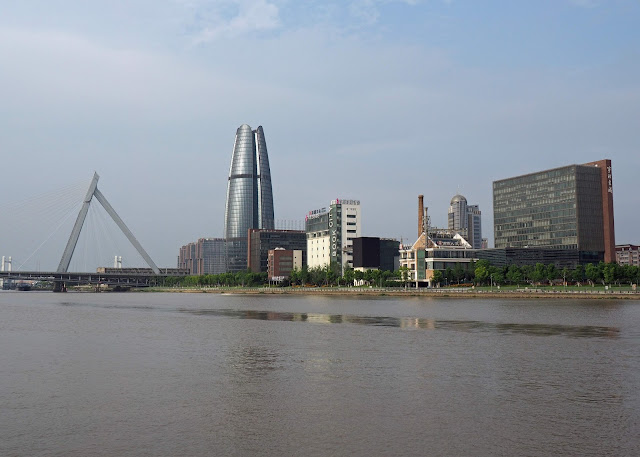