After Valencia our next destination was Barcelona. Barcelona is around 350km from Valencia, and our drive took around 4 1/2 hours. Spain's 2nd largest city is well known - not least due to FC Barcelona - one of the most popular football clubs in the World.

For an architect, the main reason for visiting Barcelona is no doubt Gaudi. There are so many of his masterpieces here - including La Sagrada Familia which is still under construction after 130 years. Barcelona is also interesting due to its many neighbourhoods have very distinctive characters. Ciutat Vella the Old City is the heart of Barcelona, and here you will find La Rambla - probably the busiest street in the whole of the City. The Barri Gotic - the old Gothic quarters is also here.

Barcelona like Madrid is very much a pedestrian's city. The best way to explore the city is on your own 2 feet. 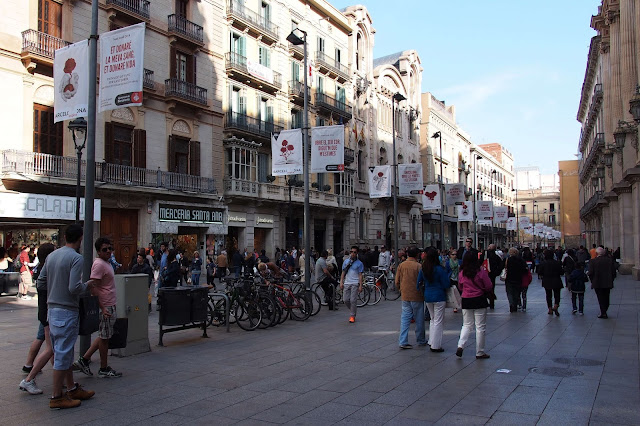 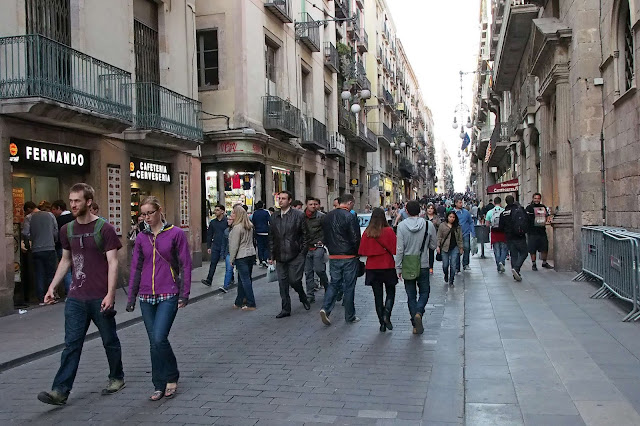 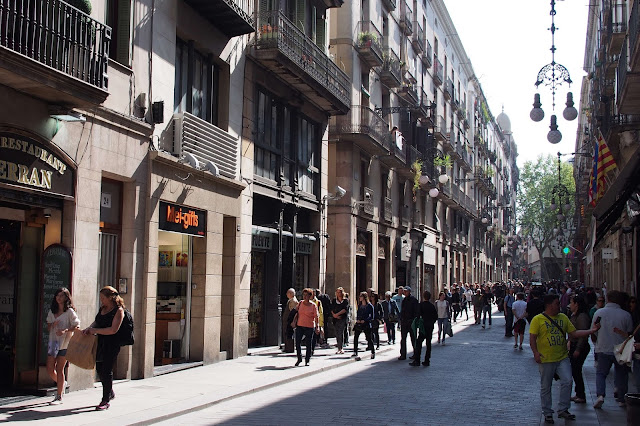 If you get tired of walking around, you can also try catching these trishaws - if you can find them. They are decidedly more modern then the ones you find around Asia. 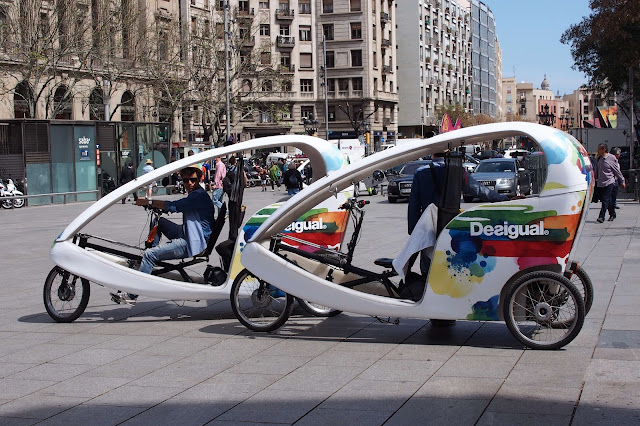 There are so many beautiful squares and plazas in Barcelona, you will not have enough time to see them all. 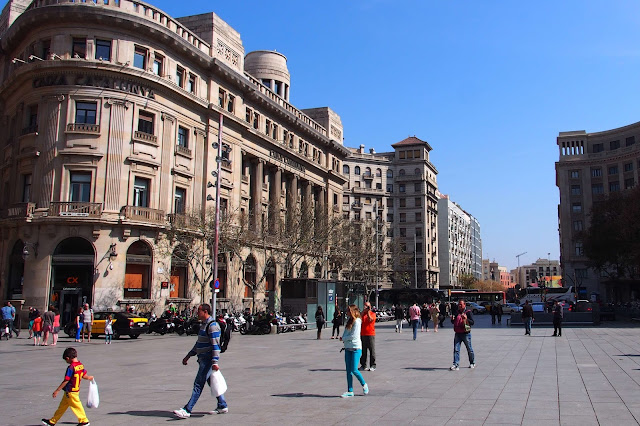 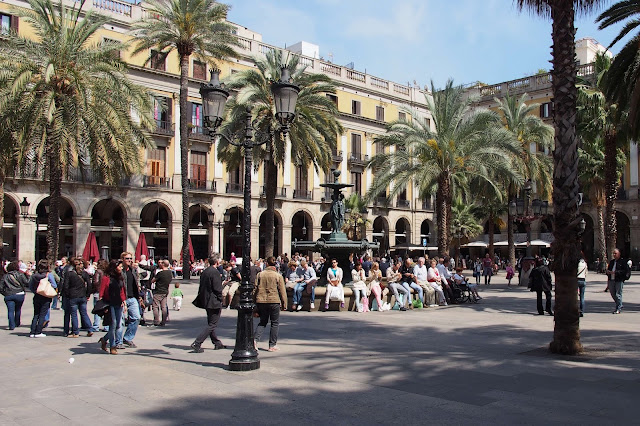 For something a little bit different, you can head out to the Barcelona Port. Besides the beautiful beaches, there are also some architectural gems to be discovered. 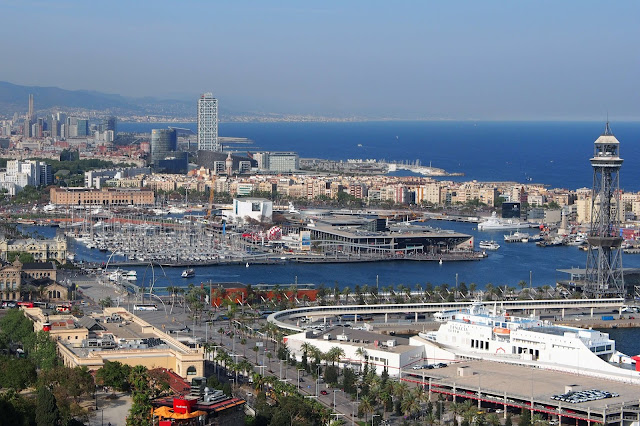 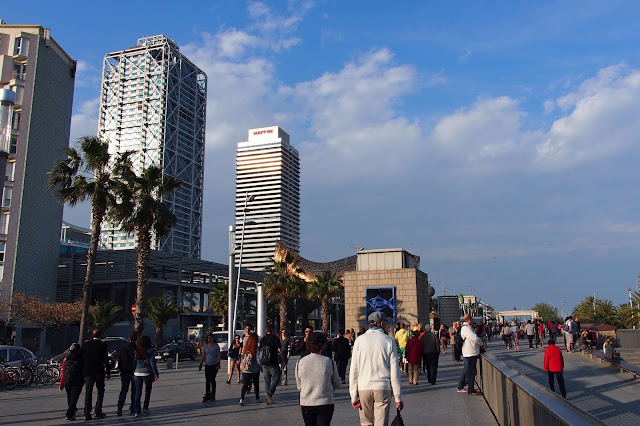 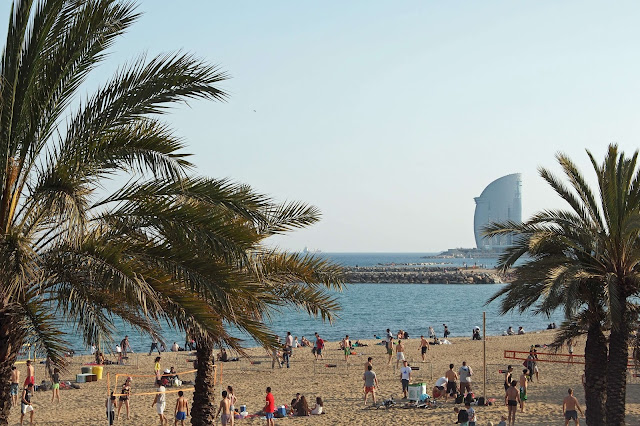 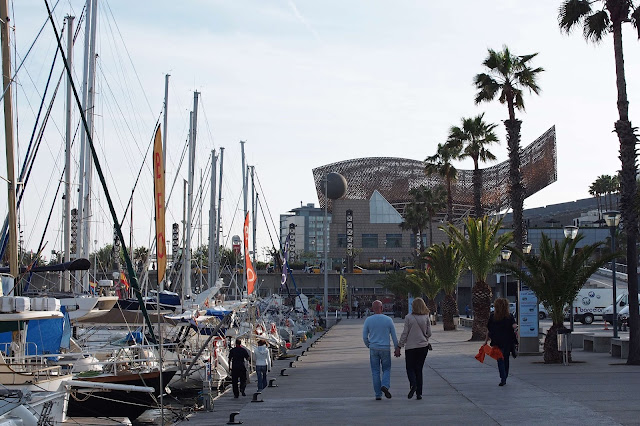