I have been wanting to go to Hoi An for quite some time, and now that Air Asia flies direct to Danang it is quite convenient. It only takes around 2 and a half hours to fly from KL to Danang - and then another half an hour to get from Danang to Hoi An.

Hoi An has long had a reputation as a very charming heritage town - and it was made a UNESCO World Heritage Site in 1999. Since then tourism has really blossomed to such an extent that in 2008 UNESCO issued a warning that the heritage status is not sustainable if changes brought about by tourism are left unchecked. I have heard complaints that it is not as authentic anymore - and many residents have been driven from their homes to make way for shops, cafes and restaurants catering to tourists. I guess change for any popular tourist destination is inevitable - we can't expect people to continue to live in a living museum - with thousands of curious visitors peeping into their gardens and living rooms. 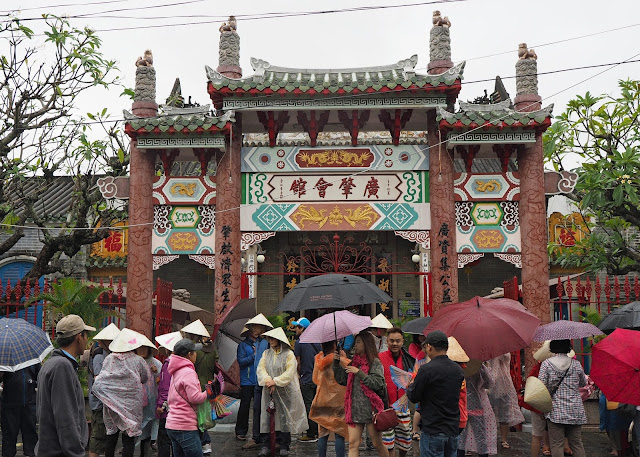 Expecting the worse - I was actually pleasantly surprised by Hoi An. Yes, many of the traditional houses have been converted into souvenir shops - but thankfully most of the buildings have been relatively well preserved. It remains a very charming old town if you are prepared to look beyond the gaudy trappings of mass tourism. 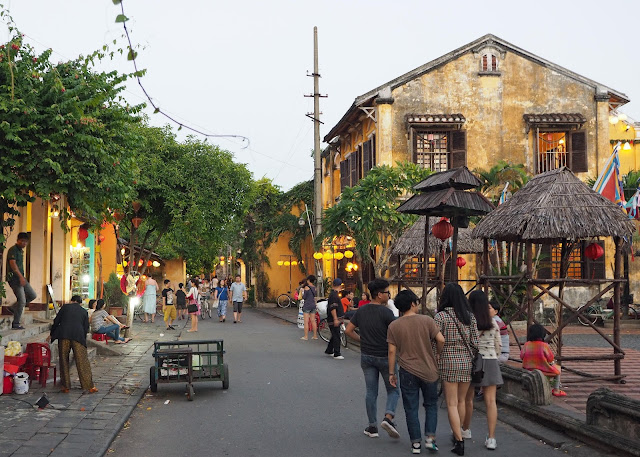 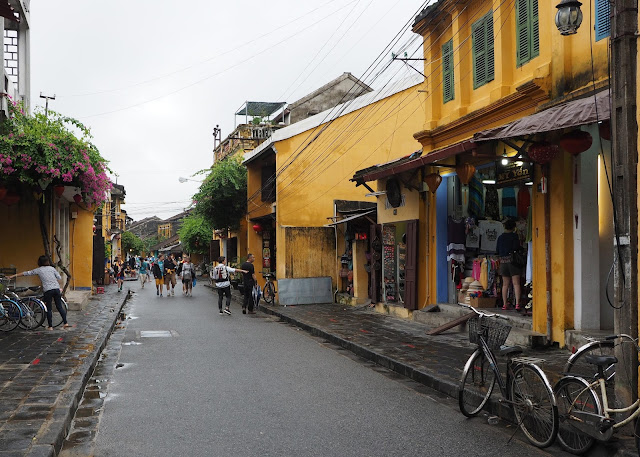 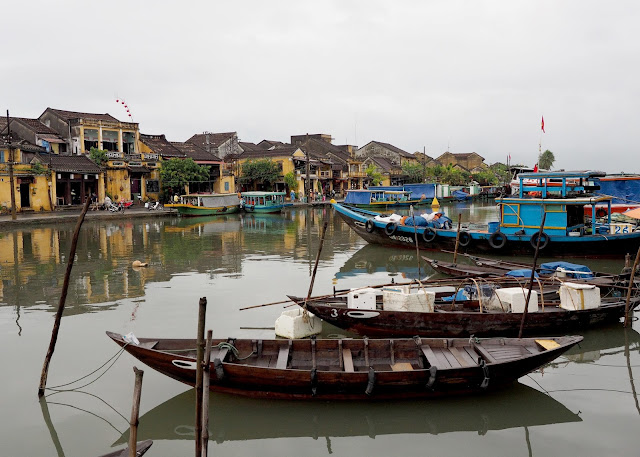 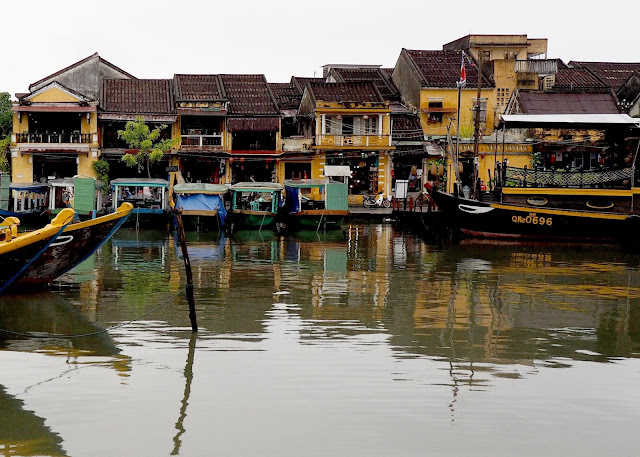 One of the best times to visit is early morning before the shops open for business. In this early hour - with the streets devoid of tourists - you can really get a taste of what it must have been like in the old days. 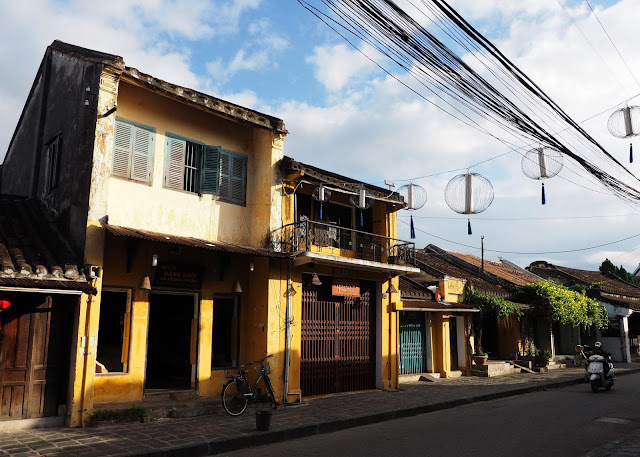 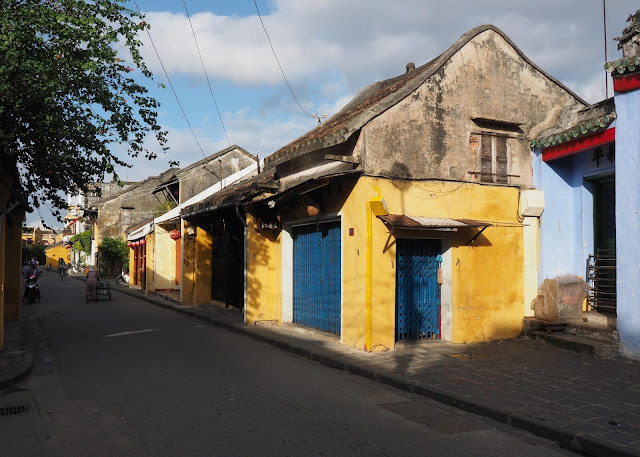 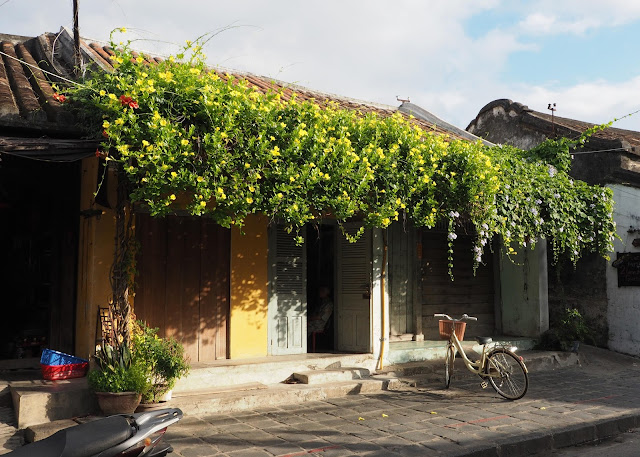