Ningbo was one of the 5 treaty ports which were opened up to foreign traders after the First Opium War. Like Shanghai, a foreign settlement was developed along the river - which became known as The Old Bund. The Bund in Ningbo actually preceded the one in Shanghai by 20 years.

Whereas the Bund in Shanghai is populated by handsome heritage buildings that have been beautifully restored and can easily rival those in European cities, there is no sign of any original buildings in the Old Bund in Ningbo. The whole area has been developed into a lifestyle commercial district - modeled after the Xin Tian Di of Shanghai. All the buildings are new - but built to evoke a bygone era. 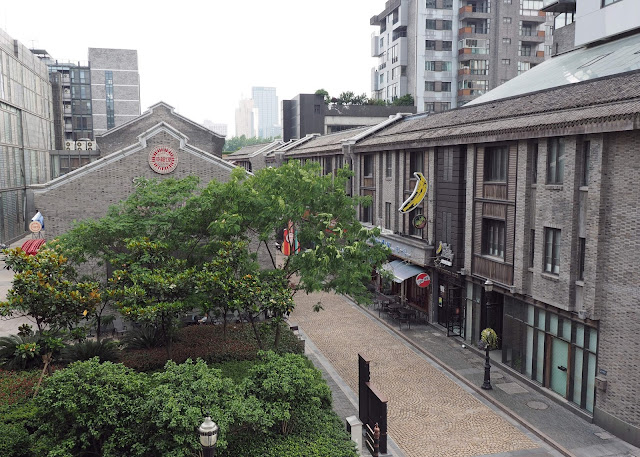 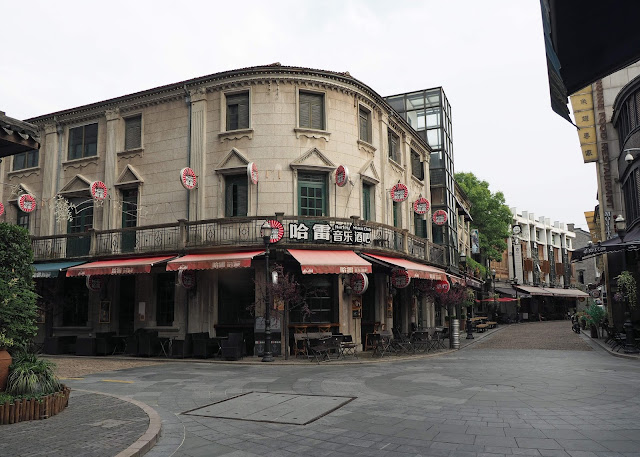 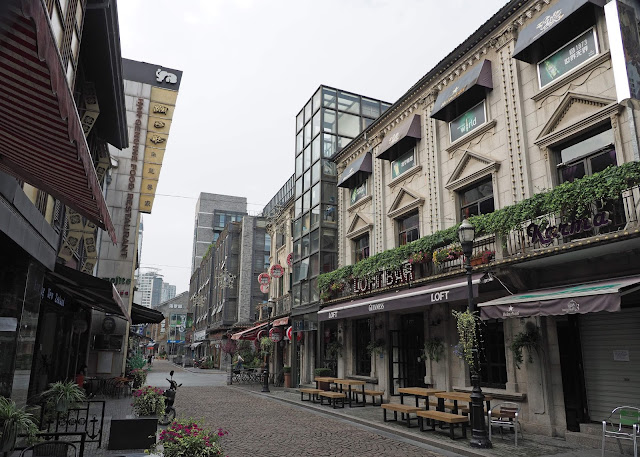 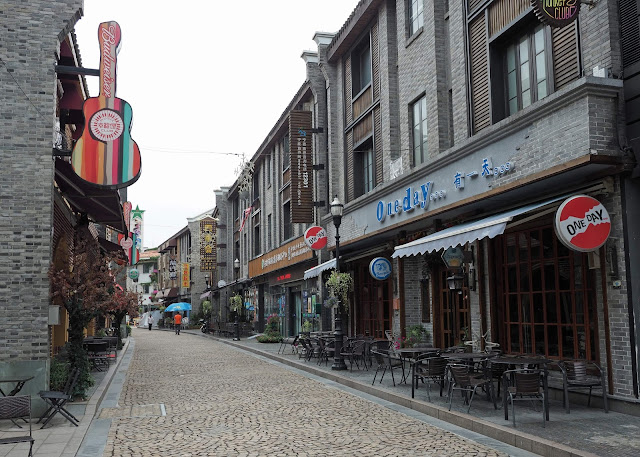 Despite the kitschiness, it was still quite a pleasant place to chill out due to the pedestrianized streets and the relatively uncrowded ambiance compared to most other attractions in China. There are also several cozy pubs to enjoy a pint or two. 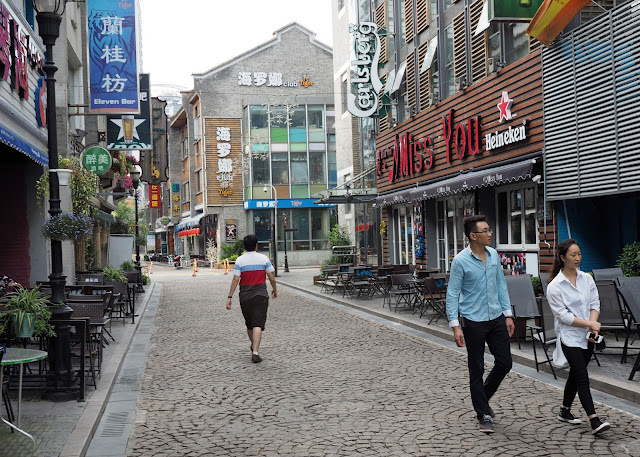 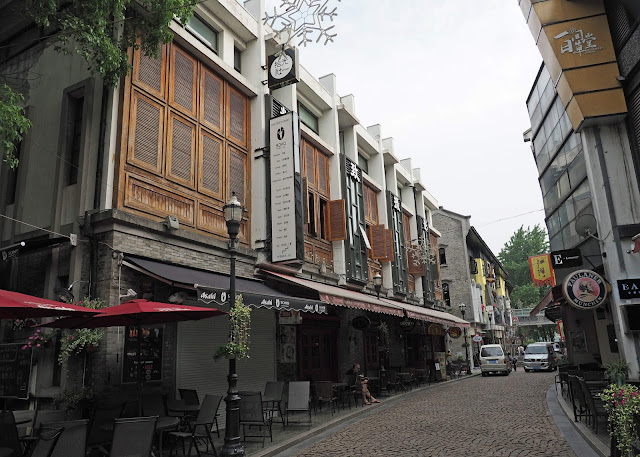 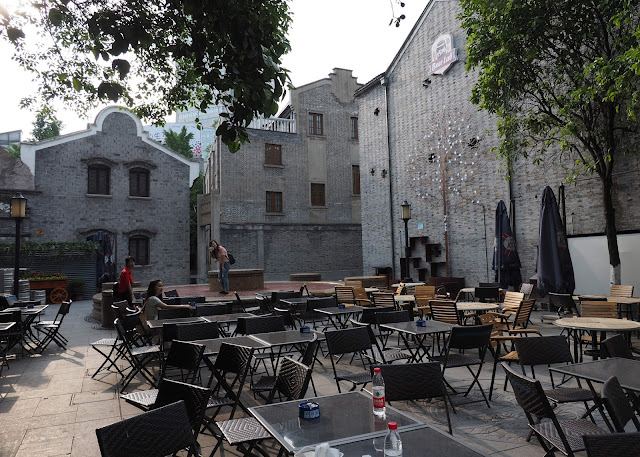 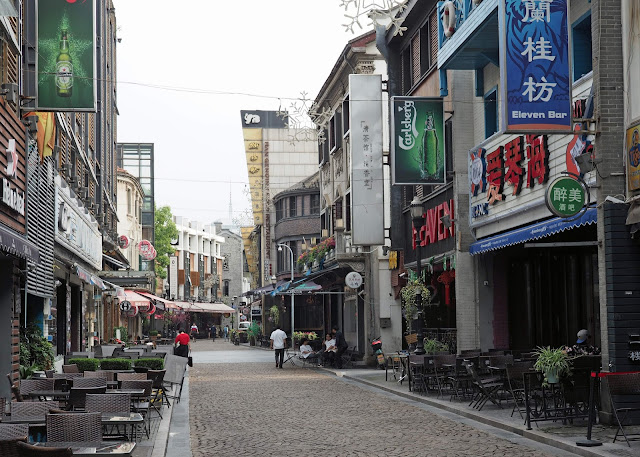