It seems that in China now there is an old street or two in every city. Shaoxing is no exception, and one of the most visited attractions is Lu Xun's old residence and old street. Lu Xun (real name Zhou Shuren) was born in Shaoxing to a family of government officials and landlords. He became one of the leading figures of modern Chinese literature in the 1930s. His most famous work was "The True Story of Ah Q", a critique and reflection of Chinese society under imperialist rule. 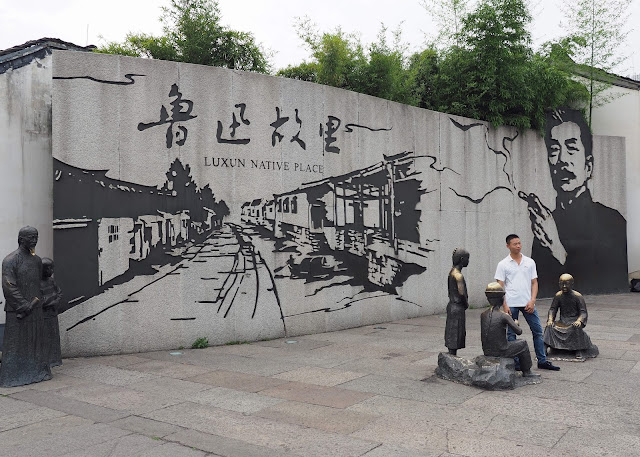 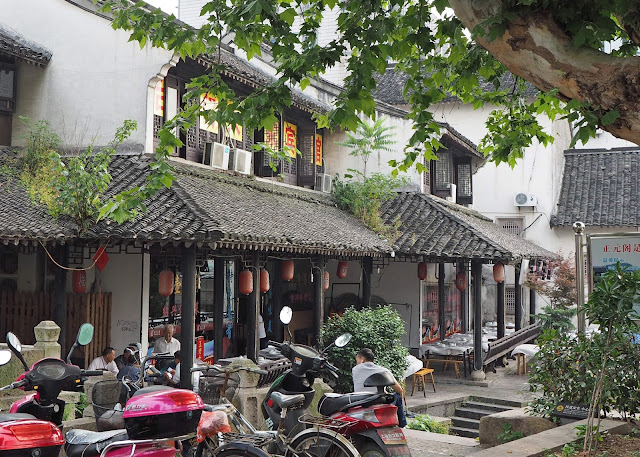 At the Lu Xun old street, there are several historical sights that are worth a visit - including of course Lu Xun's former residence and the Sanwei Study - a private school where Lu Xun used to study as a child. The street itself is also quaint and charming, lined with some interesting shops and tea houses. Most of the buildings have been rebuilt but look quite authentic. 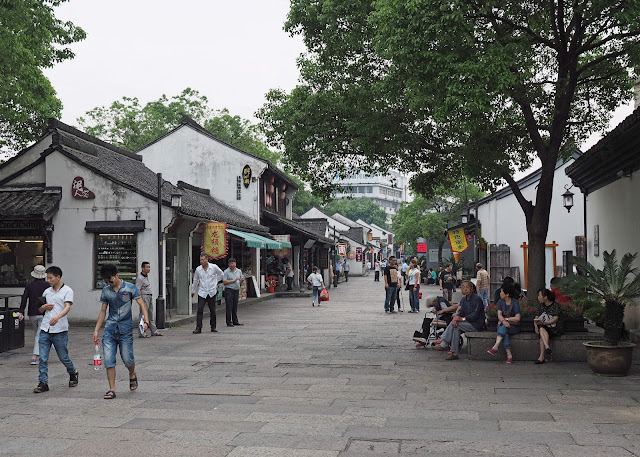 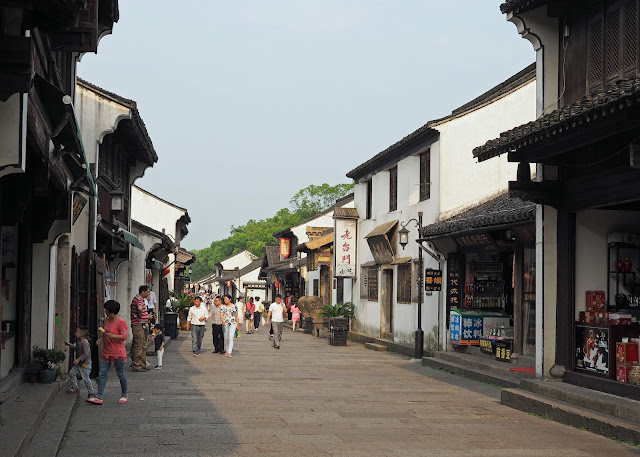 Step behind the old shops and you find a totally different world. The small canal behind the shops is like a tunnel which take you back in time. It was also one of the most beautiful canal I saw during the trip. 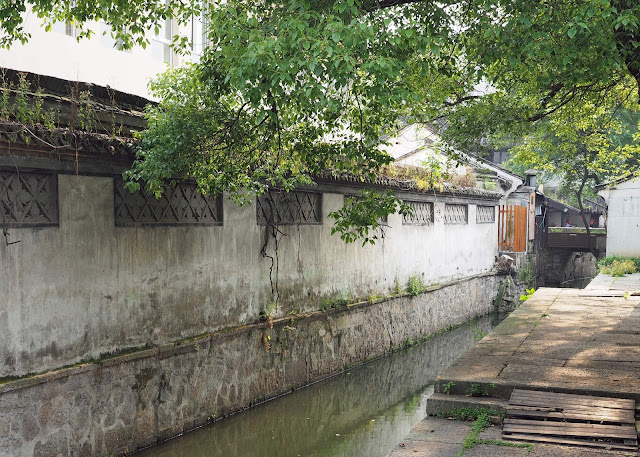 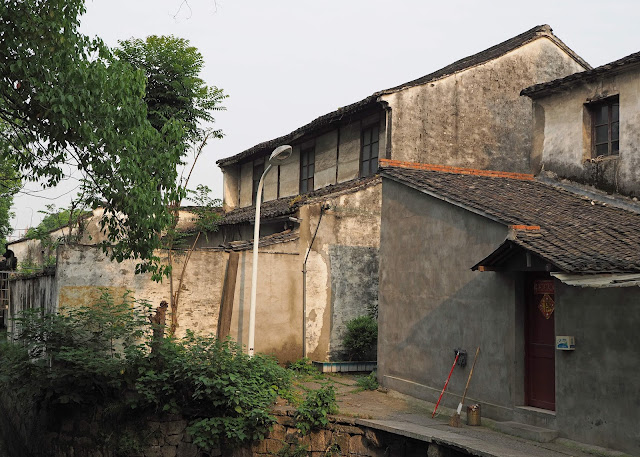 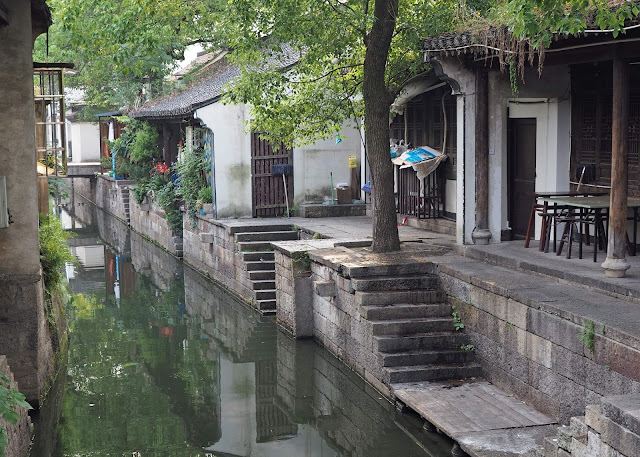 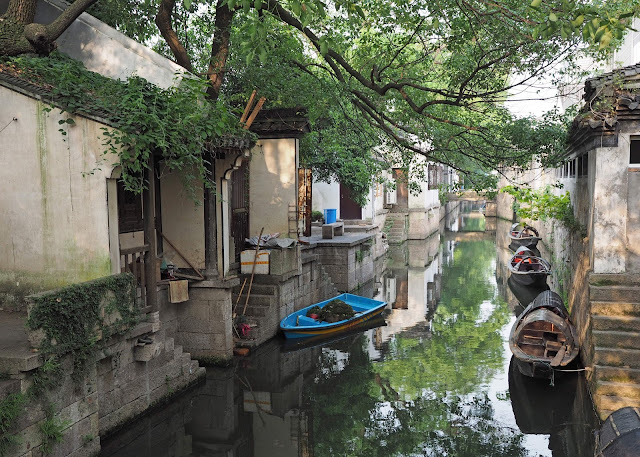