The Medina of Marrakesh is full of hidden gems. You could be walking in crowded streets one minute, and as you step through a portal - end up in a beautiful courtyard or a private garden. One of the not so hidden gems is Madrasa Ben Youssef. This is an Islamic College founded in the 14th Century and was in use until 1960 when it was turned into a heritage site for the public. At its peak it housed as many as 900 students. 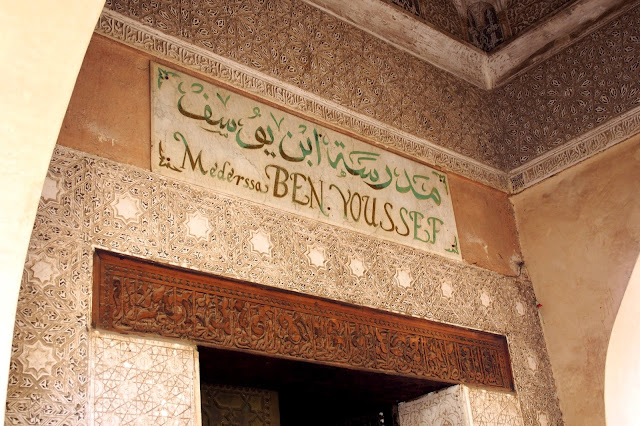 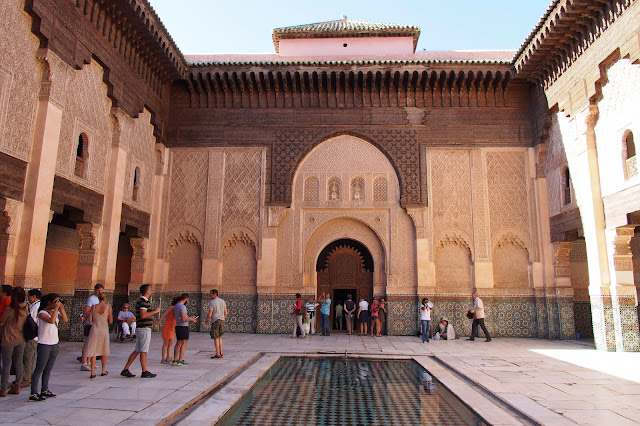 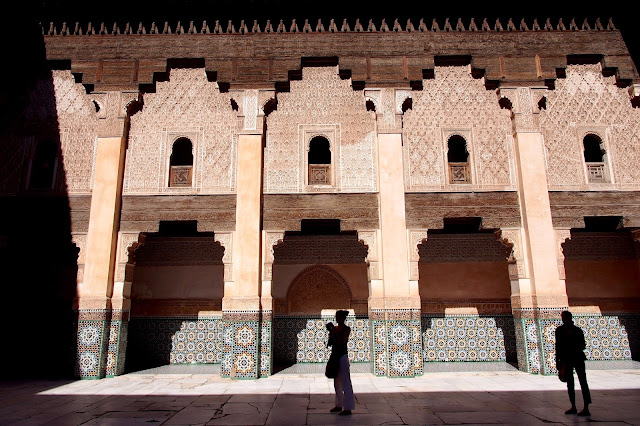 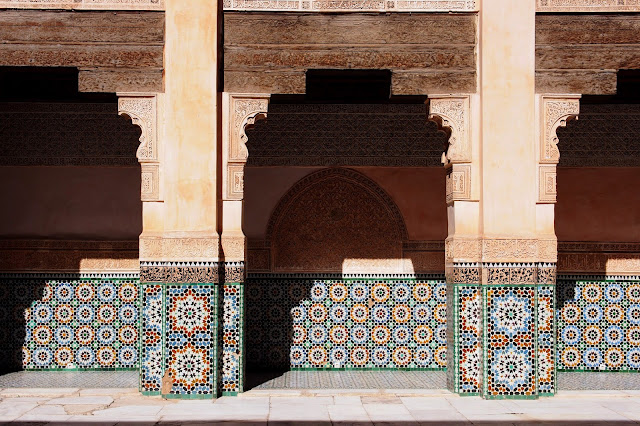 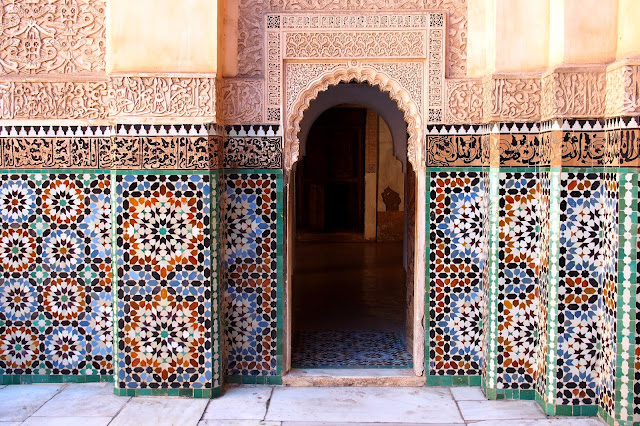 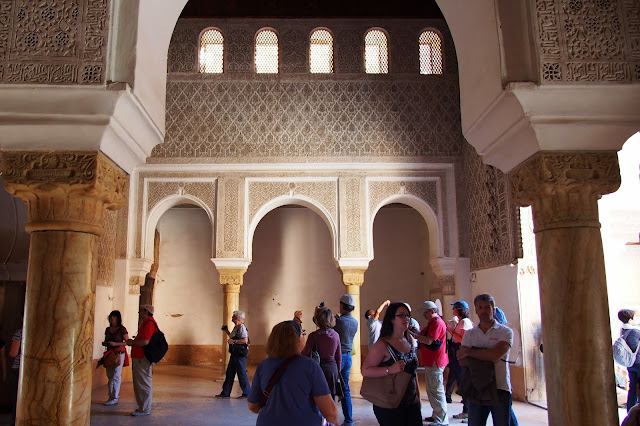 The dormitories are very well designed. They are clustered around their own private courtyards which provide natural light and ventilation into the building. Some of the rooms also have views into the courtyard - and clever placement of holes in the walls provide natural light into rooms which otherwise would have been too dark. These dormitories are in fact better than many modern university dorms. 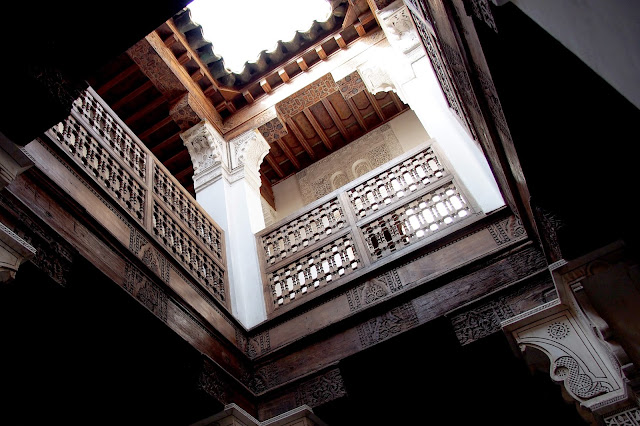 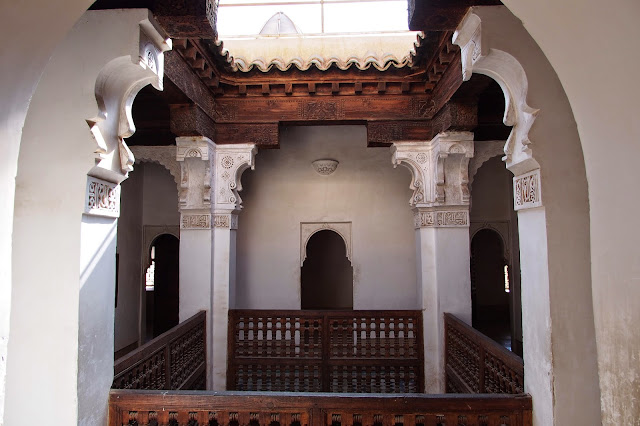 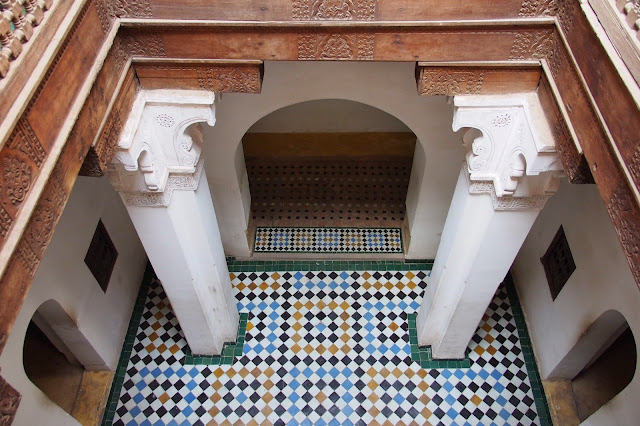