For my first couple of days in Tokyo I decided to stay in the Asakusa District, which is one of the main tourist districts in Tokyo. Many may find it too touristy to their liking, but I chose to stay in the area because of its proximity to several of the sights I wanted to visit - Kappabashi, Ueno Park, Sensoji and the Asakusa Tourist Information Centre - a newly completed masterpiece by renown Japanese Architect Kengo Kuma. 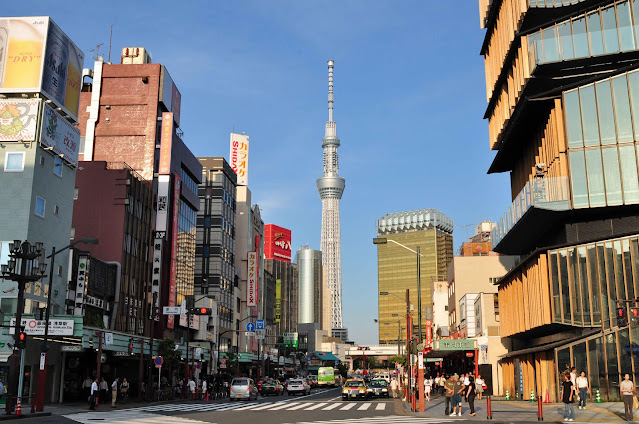 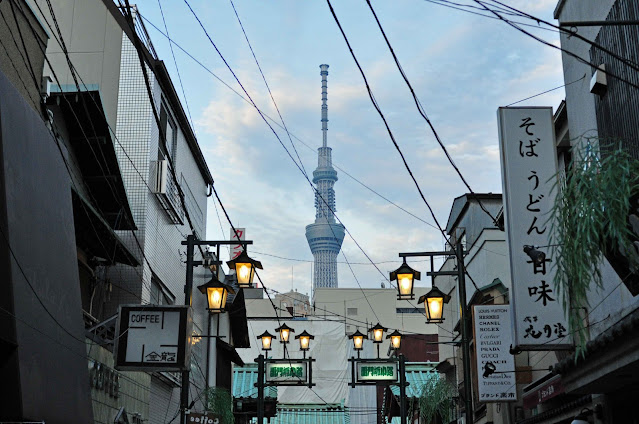 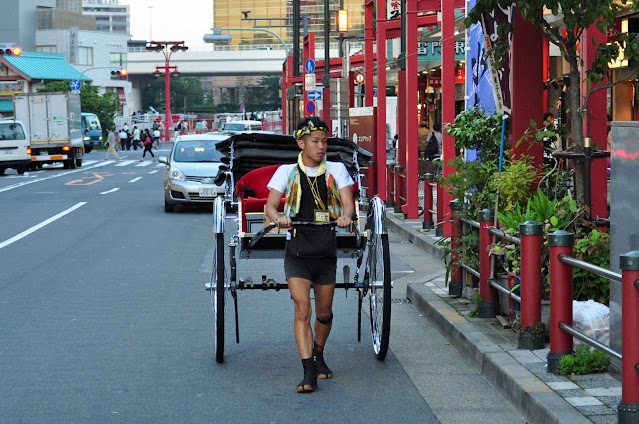 In the old days Asakusa was Tokyo's main entertainment area, and you can still see remnants of these as you wander around the district. You will find Japan's oldest amusement park - Hanayashiki, next to the Sensoji Temple. 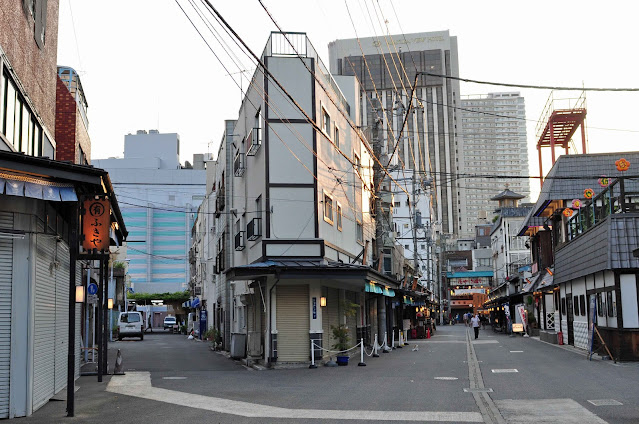 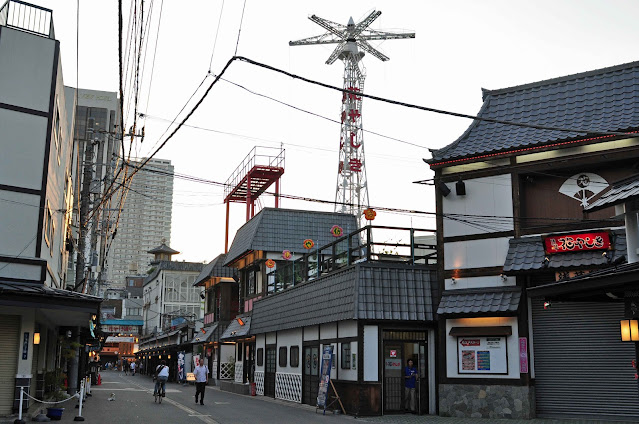 Asakusa is next to the Sumida River, which is famous for the many bridges that crosses it. At night a stroll along the river is very romantic. Across the river you can see 2 architectural landmarks - the Asahi Beer Building with its signature golden flame on top, and the Tokyo Sky Tree - Japan's tallest structure and also the 2nd tallest structure in the World after Burj Khalifa. 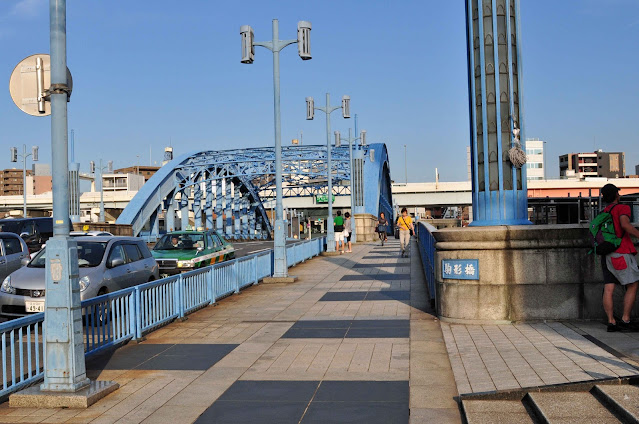 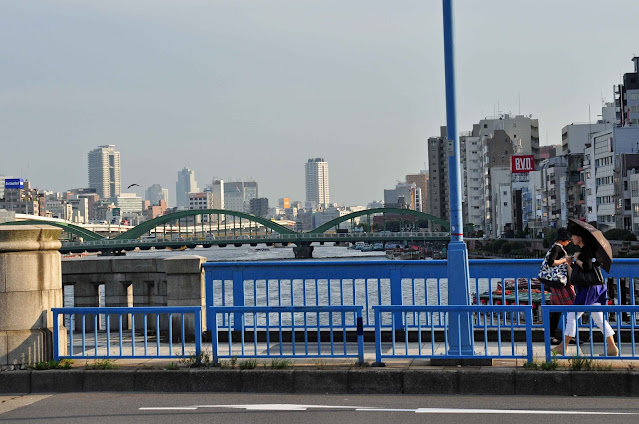 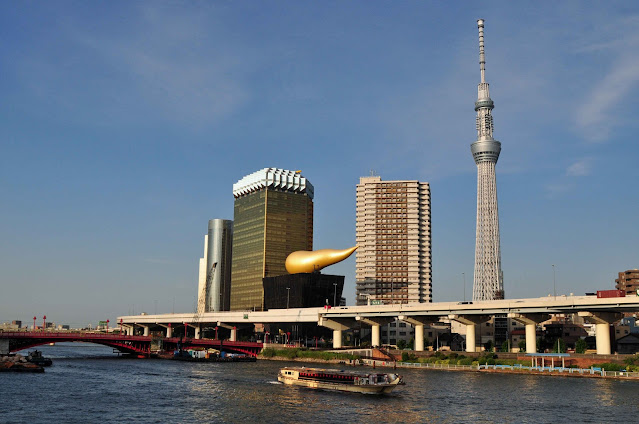