Taipei 101 was the building that took the crown as the World's Tallest Building from the Pertonas Twin Towers in 2004. It remained the tallest in the World until 2010 when it was exceeded by the Burj Khalifa in Dubai. As expected, Taipei 101 has become the icon of modern Taiwan since it was completed, and is of course one of the must-see attractions in Taipei. There is always a queue waiting to get up to the sky deck. When we were there, it took about an hour's wait to get to the elevators. The elevators were however super fast, and you are on the deck in the blink of an eye - amazing technology ! 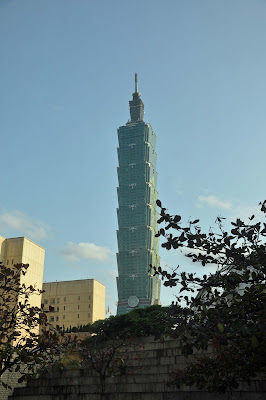 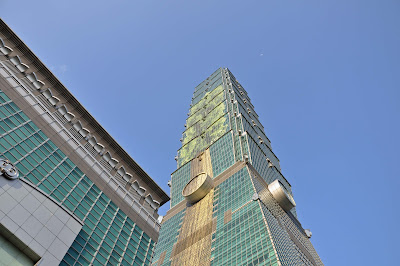 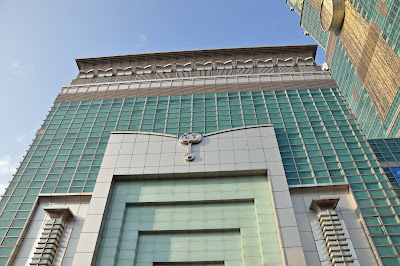 The queue to the Sky Deck is always very long. Along the way they try to entice you to take cheesy photos which you have to pay  if you want them printed out. 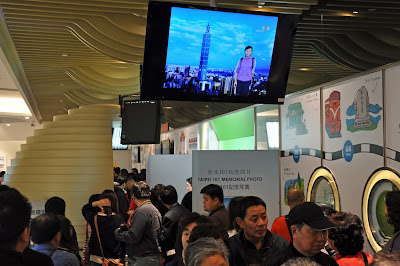 The view from the Sky Deck is great. 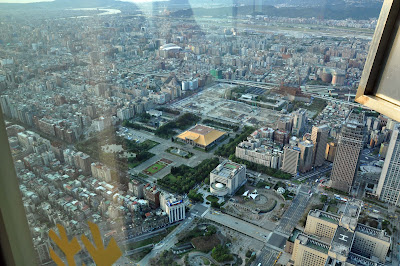 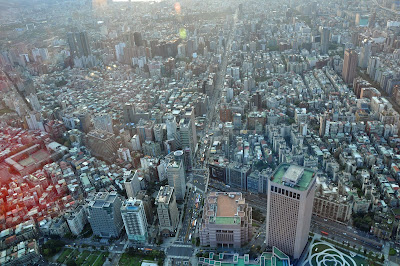 There is a higher open deck which you reach through a staircase. The views are even better without the glass. 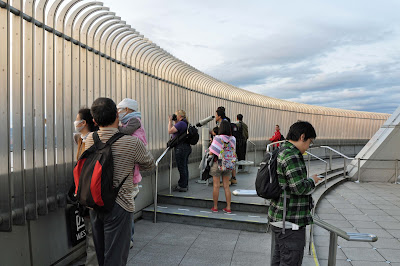 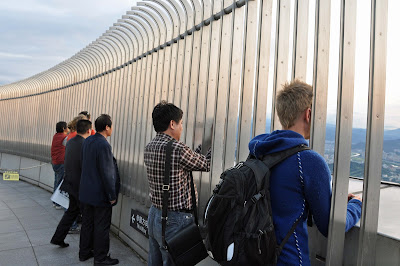 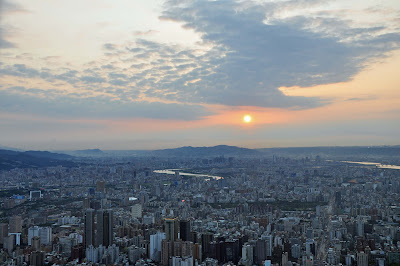 The tower is designed to withstand typhoons and earthquakes, and just below the sky deck of the tower is a gigantic steel ball which serves as a counterweight. During an earthquake, the suspended steel ball will move in the opposite direction to dampen the force, thereby saving the building from collapsing. 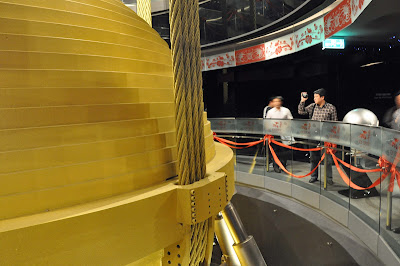 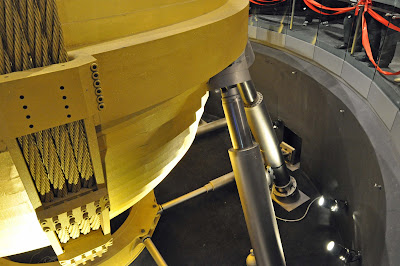 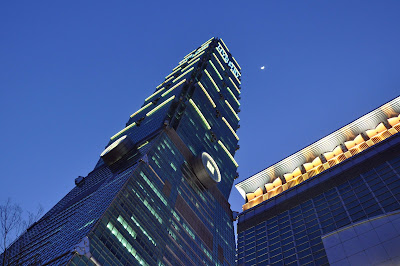