Barceloneta is a very interesting neighbourhood in the Old Town sandwiched between the old harbour Port Vel and Barcelona Beach. This area was developed to resettle the people who were displaced during the construction of the Barcelona Citadel by King Philip V in the 18th Century. It was once the home of fishermen and those involved in the fishing trade. Today the area is slowly being gentrified, and there are a lot of cafes, restaurants and pubs sprouting everywhere. 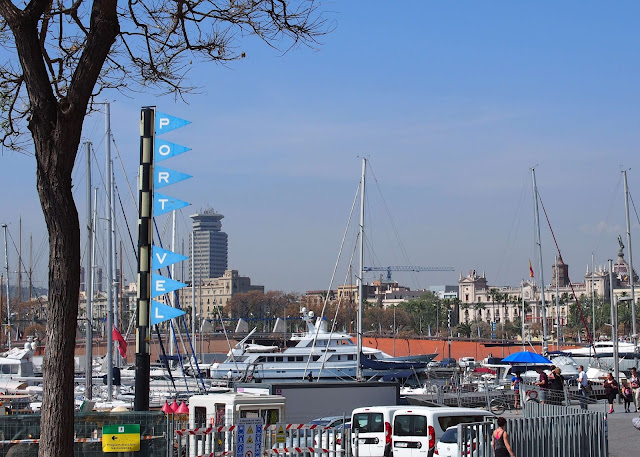 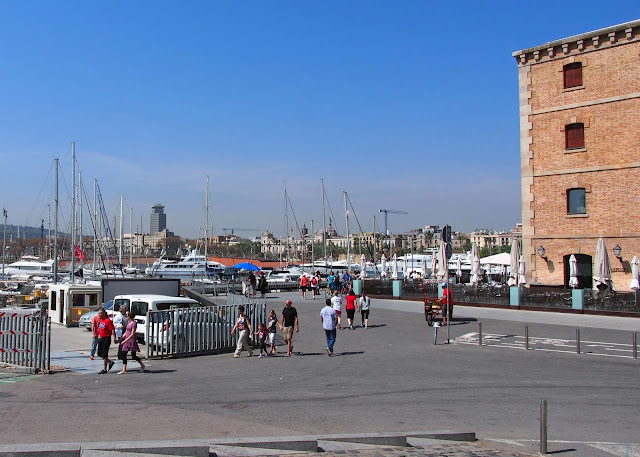 Barceloneta was planned based on a military grid with quite narrow city blocks. The buildings are therefore quite skinny and look very charming in their bright colours. 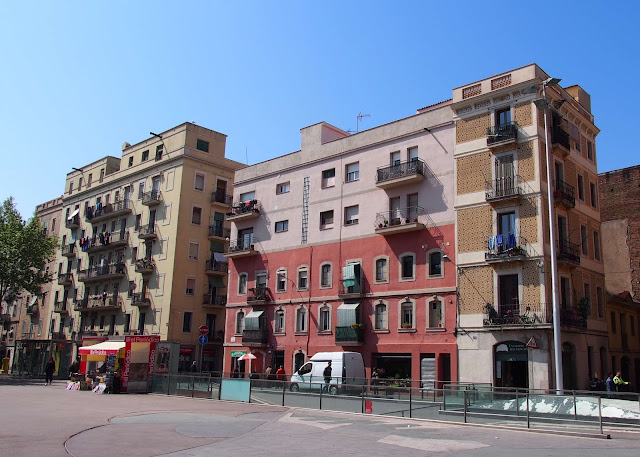 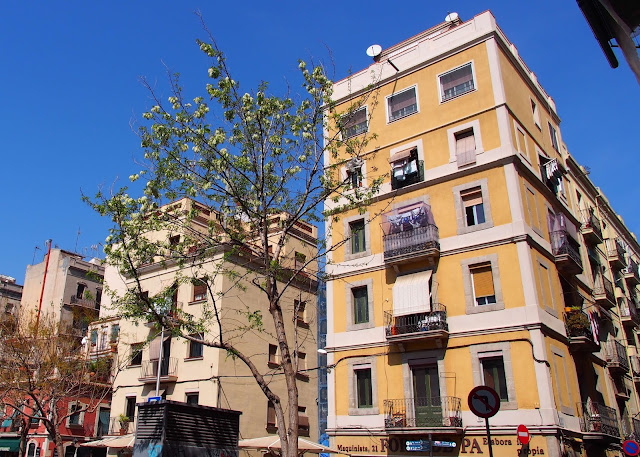 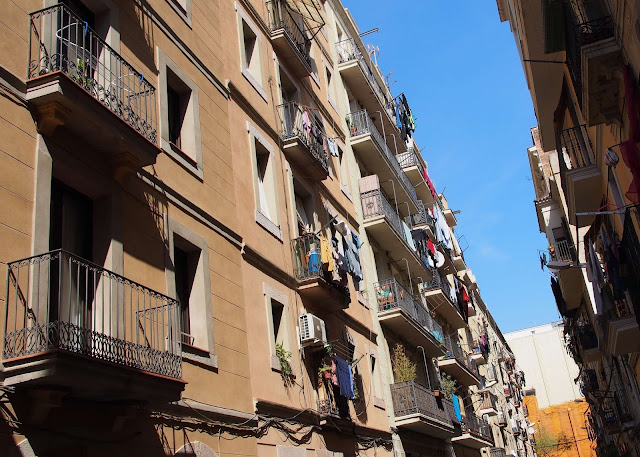 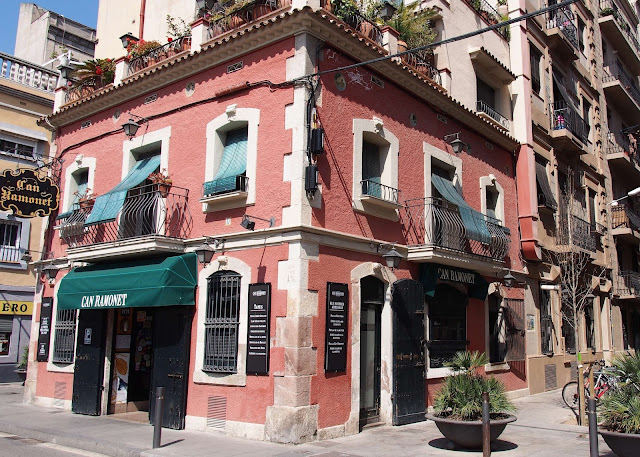 If you are an architecture buff, there is also an interesting market building right in the middle of the neighbourhood. Covered in a heavy curved metal roof - the building looks more like some kind of artillery defense structure than a market. 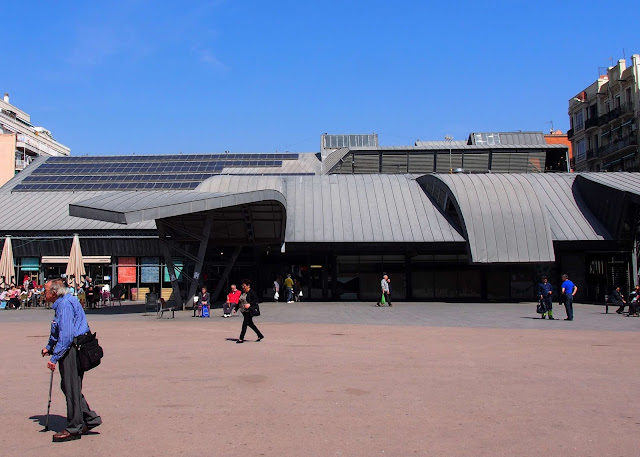 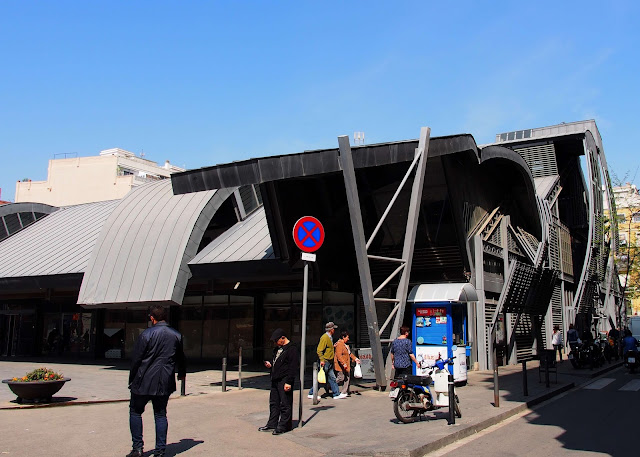 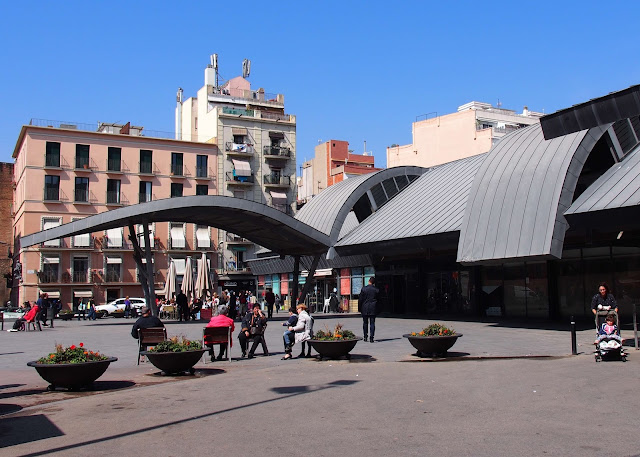 Blogger said…
Did you know you can shorten your long urls with Shortest and get money from every visitor to your shortened links.
September 24, 2017 at 12:01 PM