Although Le Corbusier is often credited as the master architect for Chandigarh - he did not work alone. In fact his cousin Pierre Jeanneret was his long time collaborator. Pierre, together with English husband and wife team Maxwell Fry and Jane Drew, was responsible for much of the large civic architecure projects in Chandigarh - including this small but significant building - the Gandhi Bhawan. Located in the Panjab University, this building was designed as a centre dedicated to the words and works of Mahatma Gandhi. It was inaugurated in 1962.

The building sits in the middle of a decorative pond, though when we visited the pond was dry. Its pure sculptural form based on a lotus-shaped plan was meant to evoke the image of a flower floating in a pool of water. The clever building plan and roof design resulted in interesting internal spaces that are lit with natural skylights. 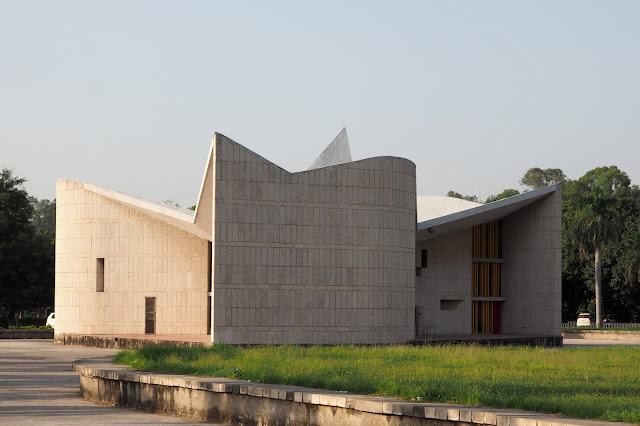 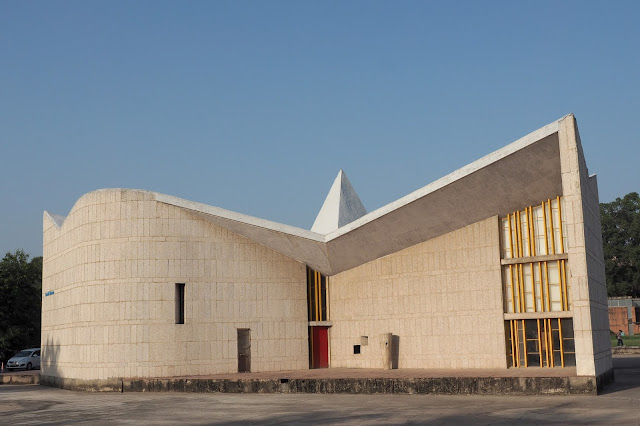 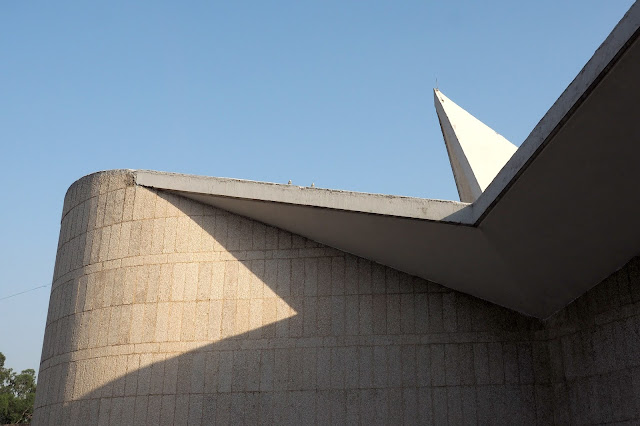 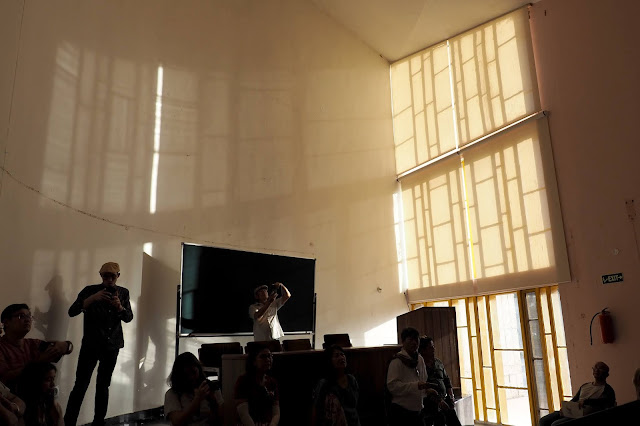 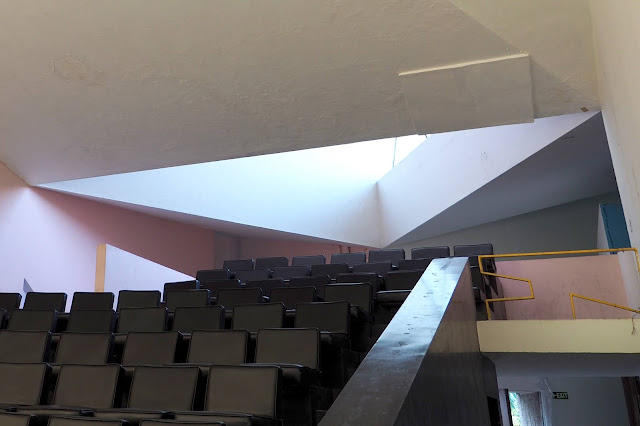 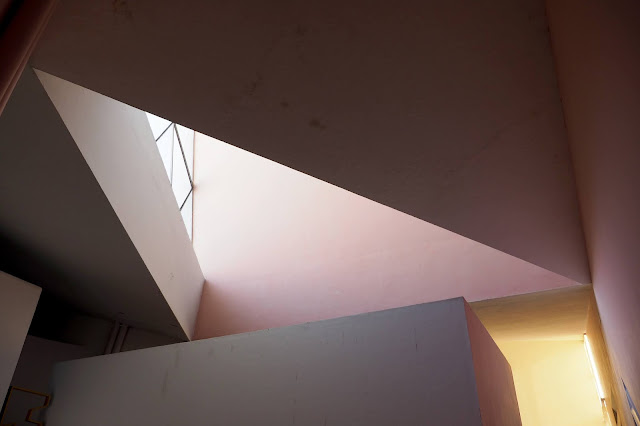 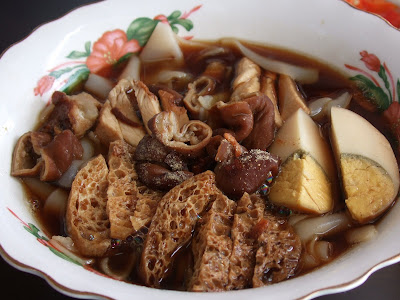